Video: How to apply for civilian CSDP Mission secondment? Find out more about the application process and tips and tricks for your motivational letter and interview!

The Knowledge Hub is your comprehensive pool of publicly available resources on civilian crisis management. It offers policy and research papers, analyses, reports, recommendations as well as media files and links to relevant other websites or platforms.

The CoE is constantly expanding the scope of resources and welcomes suggestions for inclusion of specific resources through the upload centre.

Check out our Upload Centre

The European Centre of Excellence for Civilian Crisis Management (CoE) is a member-based association located in Berlin. It was established in February 2020 following an invitation to all European Union (EU) Member States by the German Federal Foreign Office. It operates with a focus on enhancing capabilities to strengthen civilian crisis management in the framework of the EU’s Common Security and Defense Policy (CSDP).

Civilian crisis management is a central element of the EU Common Security and Defence Policy (CSDP), which in turn is part of the EU’s Common Foreign and Security Policy (CFSP). The CSDP is an important instrument supporting the EU’s role as a global security provider. Currently, the EU maintains eleven civilian missions in countries including Georgia, Iraq, Mali, Somalia, and the Central African Republic. Read more to learn about how civilian CSDP missions contribute to increasing stability in Europe and beyond. 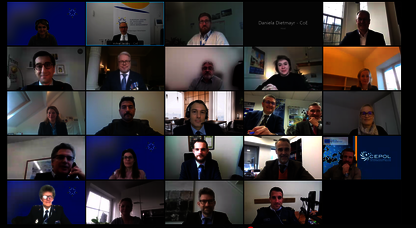 The CoE seeks to contribute to the strengthening of cooperation between civilian CSDP and Justice and Home Affairs (JHA). To this end, it is conducting a series of three workshops. The second one took place on 6 December 2021. 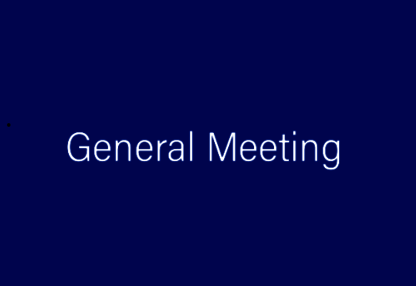 On 30 November, CoE Members and preferred partners (EEAS and NATO IS) met virtually to discuss the CoE priorities and shape the work of the Centre for the coming months. CoE Director Volker Jacoby reported on the Centre’s activities in the 11 identified priorities over the last six months. 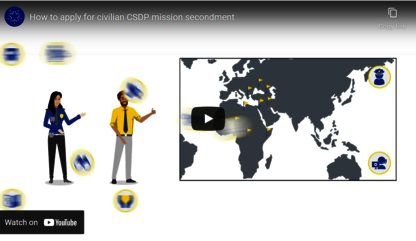 Video: 'How to apply for civilian CSDP Mission secondment'

This video, co-produced by the CoE and CPCC, explains the application process for secondment to a civilian CSDP Mission.