The Ministry of Foreign Affairs of Romania welcomes the launch of the European Centre of Excellence for Civilian Crisis Management (CoE). The ceremony organized today by the German Ministry of Foreign Affairs, in Berlin, marks the official start of the Centre's activity, which currently brings together 18 states, including Romania. Our country has joined the Centre, confirming the importance it attaches to civilian crisis management, which has materialized over time, both through conceptual contributions and significant participation in many EU civilian missions.

The European Centre of Excellence in Berlin, opened to the participation of all EU and NATO Member States, is a concrete manifestation of the willingness of the participating states to contribute to strengthening the civilian crisis management process. Through its work, the Centre will support the fulfilment of commitments assumed by EU Member States through the Civilian CSDP Compact, adopted by the European Union in 2018. Specifically, the Berlin Centre will provide a platform for collection and dissemination of good practice, as well as for the exchange of experience and cooperation projects in all areas relevant to civilian crisis management, in order to identify measures to cover existing gaps and to improve the expertise in the field, at European level.

The European Centre of Excellence for Civilian Crisis Management (CoE) was set up in Berlin on 25 February 2020, and officially launched on 17 September 2020, at the initiative of Germany, being one of the projects of the German Presidency of the Council of the European Union. The Centre's activities currently involve Germany, Denmark, Estonia, Finland, France, Ireland, Greece, the Kingdom of the Netherlands, Poland, Portugal, Sweden, Lithuania, Slovakia, Cyprus, Romania, the Czech Republic, Hungary and Latvia. Its work is complementary to the work of the European External Action Service and is carried out in cooperation with it.

The present text is a translation from the original one, in Romanian. For the original Press release, please click here. 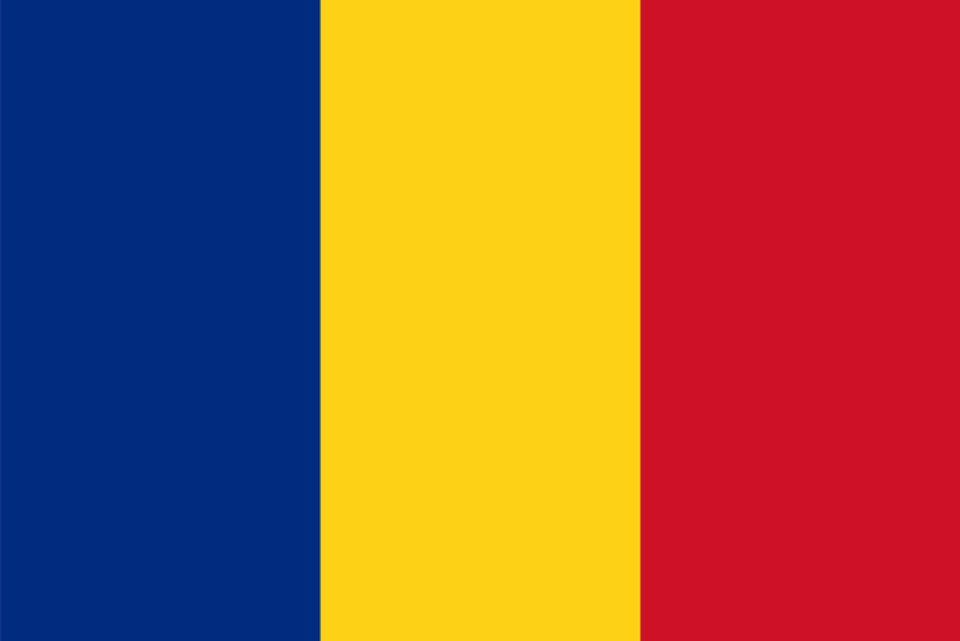