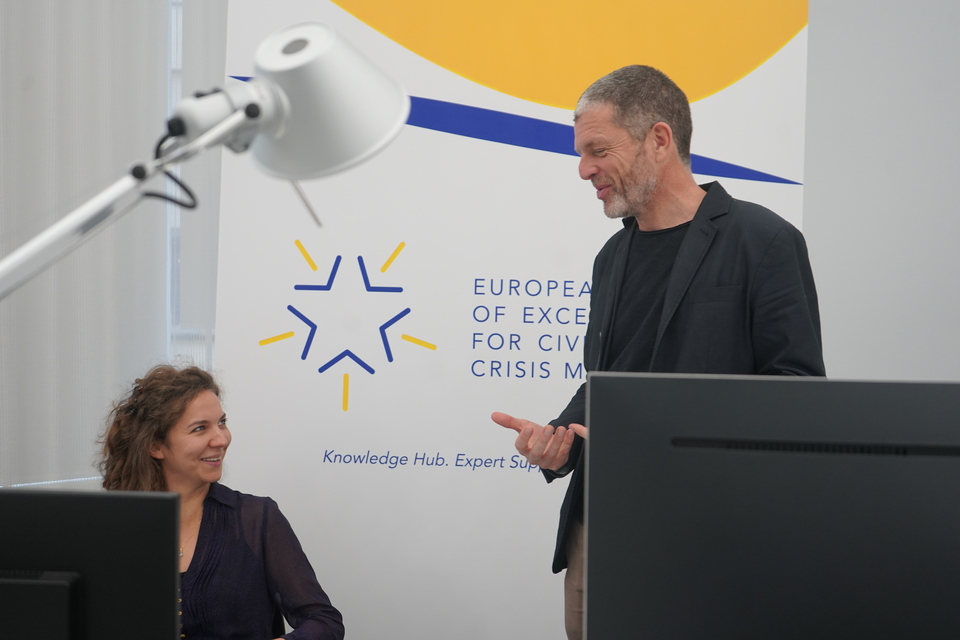 Pre-mission training is a central element of the Duty of Care (DoC) towards mission personnel. It is meant to prepare national experts and leaders to be effective in the international context of civilian Common Security and Defense Policy (CSDP) missions, while also providing a framework of what will be expected of them. The responsibility to ensure “adequate training” for staff is included in the ‘European Union (EU) Policy on Training for CSDP’ and is a mandatory prerequisite of deployment. However, a survey conducted by CMC Finland and ZIF among staff who had recently joined a civilian CSDP mission revealed that around 20% of them had not received any pre-mission training.

The CoE organised a workshop on Pre-Mission Training Augmentation on 05 November 2021 that brought together a wide range of key stakeholders in the area of pre-mission training, such as EU Member States, national training providers, EEAS (CPCC and ISP), the European Security and Defence College (ESDC), and the European Union Police and Civilian Services Training (EUPCST) project.

The aim of the workshop was to discuss how to increase the numbers of adequately prepared civilian CSDP mission staff,and to explore various approaches to address this challenge with the overall aim to further the implementation of the ‘EU Policy on Training for CSDP’ and 'Commitment 5' of the Civilian CSDP Compact, while improving the effectiveness of CSDP Missions and the fulfilment of the ‘Duty of Care’ towards mission staff.

The workshop was organised by Patrick van de Coevering, Seconded National Expert from the Netherlands.