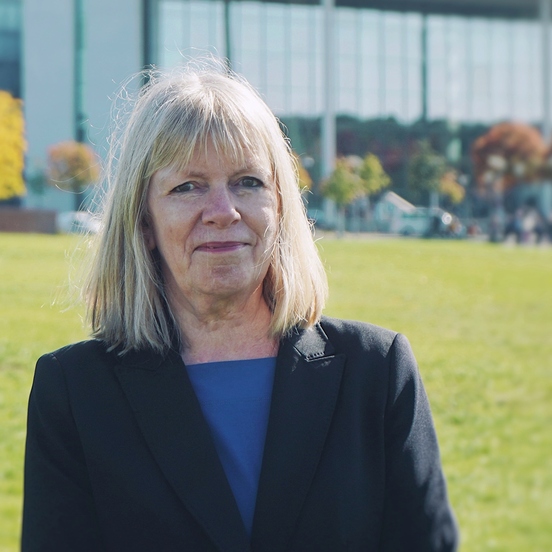 Marianne has worked for 30 years with humanitarian agencies such as the UN, international NGOs and with the Dutch government. Gender and human rights have been an important focus throughout her work. While she also worked in Asia and the Caribbean, her geographical focus is on Central and West Africa, in particular the Sahel. She holds a Master´s degree in Human Nutrition from the University in Wageningen, and while initially working on food security she gradually expanded her experience towards peace keeping and security.

The last three years she worked with the RACC, the CSDP Regional Advisory and Coordination Cell for the Sahel based in Mauritania, as the human rights and gender adviser. The RACC´s main counterpart was the G5 Sahel (G5S), and advice was provided to both G5S army commanders and interior security forces (ISF), addressing common border security challenges such as terrorism, illicit trafficking and transnational organised crime. The priorities of the G5S and the EU in the Sahel included the increase of women in both army and ISF as well as setting up a compliance framework for human rights within the G5S. Marianne worked closely with the CSDP Missions in Mali and Niger, as well as with the five EU Delegations in addressing these priorities together with the G5S.