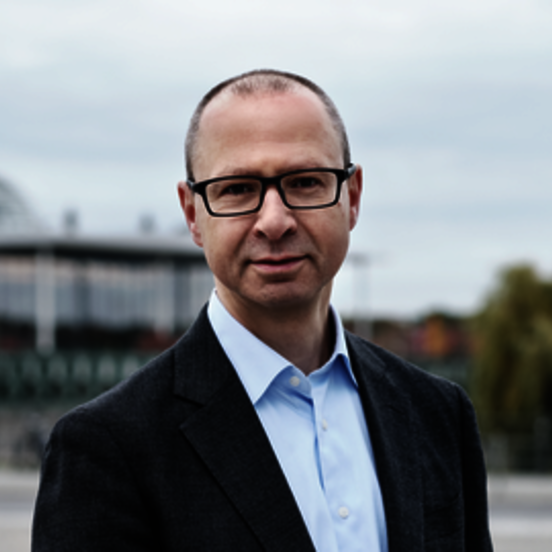 Before joining the CoE as its Founding Director, Volker was Head of Training at Germany’s Center for International Peace Operations (ZIF) for seven years. Before that he spent about 15 years abroad in the field of international cooperation.

Volker holds a PhD in Political Science/International Relations and speaks fluent German, English, and Russian as well as basic French and Armenian.