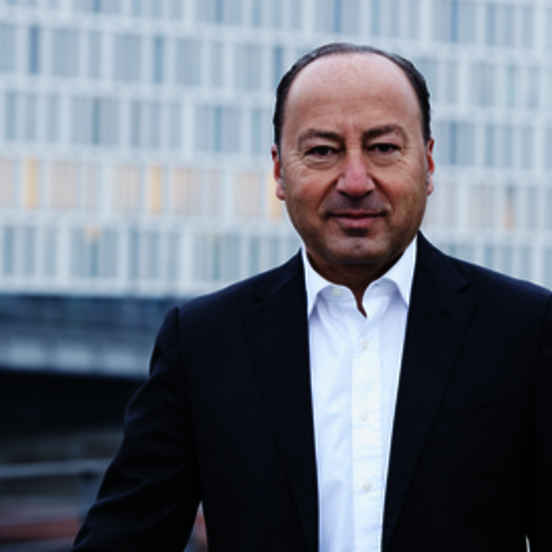 Vincenzo Tagliaferri is a Seconded National Expert from Italy at the CoE. He is Senior Full Colonel of the Italian National Police and has recently concluded four years as Head of Mission of the civilian CSDP Mission EUBAM Libya. In 2015, he has been JHA Attaché at the Italian Permanent Representation to the EU.

Vincenzo has 35 years of experience and has a solid background of working internationally with a particular focus on “post-conflict scenarios”. He joined the CSDP family in the aftermath of the fall of the regime in Libya, where he led an EU team for “need assessment for integrated border management” and further participated in a Fact-Finding Mission, a Technical Assessment Mission, and was part of the Core Team launching EUBAM Libya’s first edition in 2013.

During his membership of the Central Directorate of Borders and Migration at the Department of Public Security, he was working both on site and at ministerial level. He mainly functioned in executive roles, such as Immigration Attaché at the Italian Embassy in Tripoli, and was responsible for a variety of tasks tied to internal and external security.

He also served as Advisor to the MoI Parliamentary Under-Secretary of State and as honorary Public Prosecutor for hearing sessions at the Criminal Court of Como.