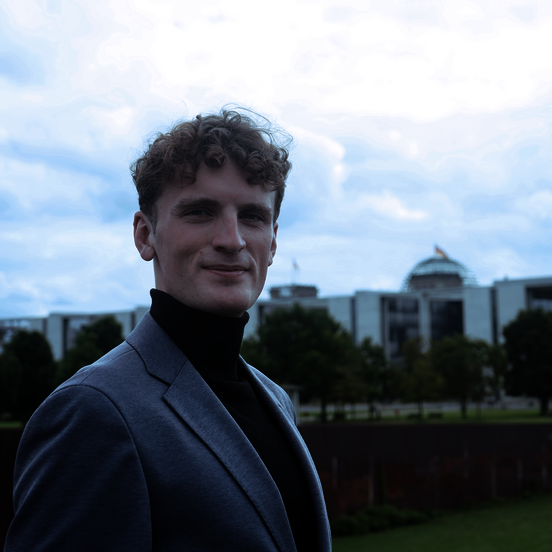 Patrick is a Political Assistant at the CoE and primarily works on the Strategic Context of Civilian CSDP and the Civilian CSDP-JHA cooperation. Patrick holds a bachelor's in Politics, Philosophy and Economics from the Vrije Universiteit Amsterdam, from which he graduated cum laude, and a minor in European Law. Currently, he is on a leave of absence from the Hertie School of Governance, where he is an International Affairs MA candidate, to pursue his Professional Year at the CoE. His field of concentration and of academic interest is European Governance, more specifically, the causes of populism in EU Member States.

Patrick has lived and worked in South Africa, Israel, England and the Netherlands. He is fluent in English, German, and French and conversational in Spanish.