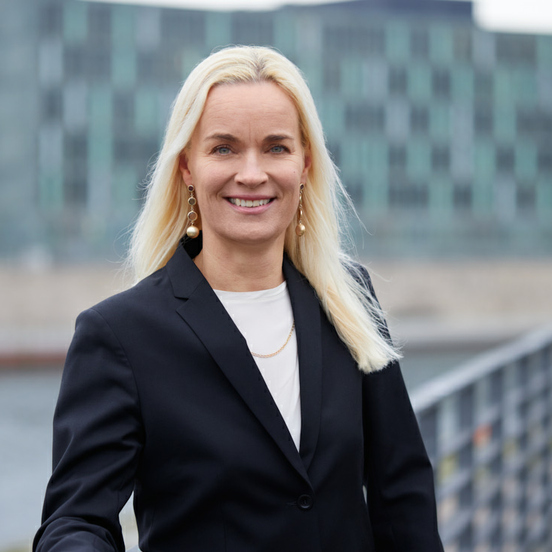 Karin Limdal has more than 15 years of experience working in civilian CSDP, both in EU CSDP missions and in the EU’s External Action Service (EEAS).

Before joining the CoE as a Swedish Senior Advisor, she worked as a Senior Capability Development Planner and as a Strategic Planner on CSDP in the EEAS. She has held positions in several CSDP missions including as the Political Adviser to the EU mission in the Occupied Palestinian Territories EUPOL COPPS, Head of the Press- and Public Information Office and Senior Spokesperson of EULEX Kosovo and Political Adviser/Public Information Adviser for the European Union Planning Team for Kosovo (EUPT). Prior to joining the EUPT she worked for the EU CSDP mission Aceh Monitoring Mission (AMM) in Indonesia as well as twice for the Temporary International Presence in the city of Hebron (TIPH).

She is also active as a lecturer and mentor on civilian CSDP, strategic communication and political advising. Karin holds a Master's degree in Political Science from the University of Gothenburg, Sweden, is married and has one son and divides her time between Berlin and Verona.