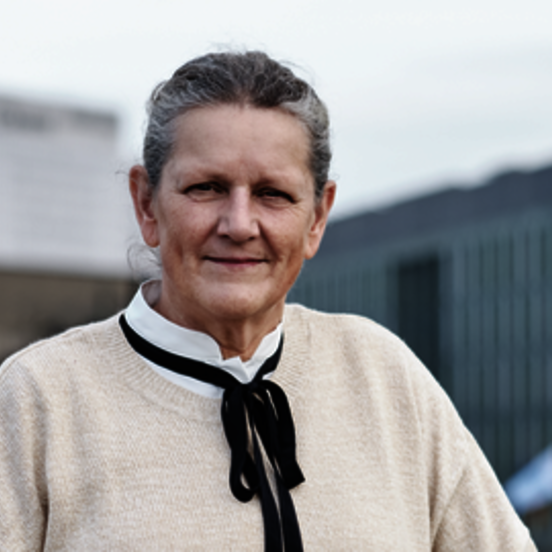 Hanneke Brouwer is a Senior Advisor from The Netherlands at the CoE. She is a Chief Superintendent with the National Police of the Netherlands where she has most recently worked as a senior strategic adviser on International Police Cooperation. In 2017-2019 she has worked in Brussels as a senior capability development planner in the EU External Action Service, Security and Defence Policy Directorate/civilian CSDP.

Hanneke has 39 years of experience in policing in various positions, mainly in executive roles. From general policing, community policing to more specialized work such as Highway patrol, Special Tactical Arrest Team and Specialized Criminal Investigations. She introduced on a national level the concept of policing with bicycle patrol.

She has international experience in the European context as a member of TISPOL (cooperation of chiefs of police in traffic safety), project leader of the evaluation of Maritime Analysis and Operation Centre-Narcotics (Lisbon), and Netherlands representative in the EUPST consortium. Hanneke has worked as a senior strategic advisor in police matters in CSDP missions (Kosovo, Afghanistan and Ukraine) and was a member of CSDP mission planning teams.

Hanneke holds a Master’s in European Law and Policy from the University of Portsmouth, UK and wrote her thesis about CSDP with the title More commonality in Security? She is a graduate of the FBI National Academy, Quantico, USA. Hanneke speaks English, German and Dutch.